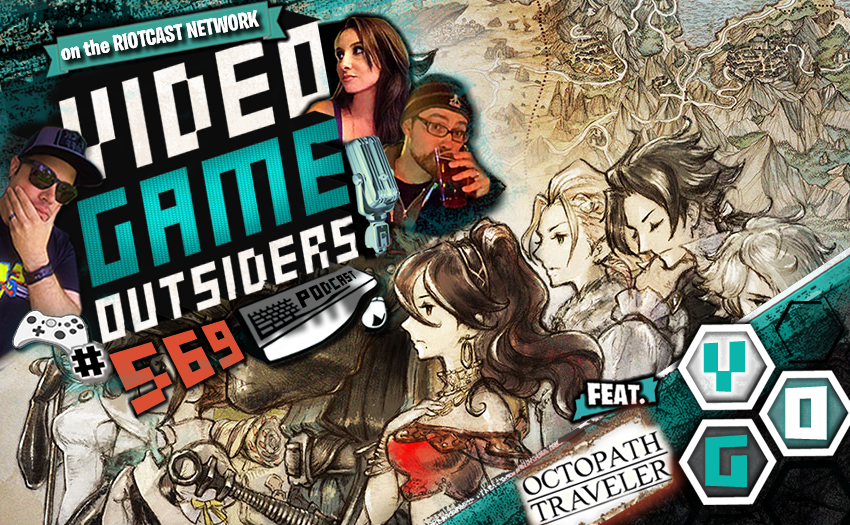 Intro: VGO is now also on DashRadio, Fridays at 7pm pst on the Multiplayer Channel! Listen in any GM branded car, with over 10 million users, it’s just one of the many ways to listen to us. For bonus content and older shows, please get our free Video Game Outsiders mobile app.

Express Raider for Switch Giveaway! E-mail us with the name you went premium with.

Matt…. will be back next week because his internet sucks.

Voicemail #3: It’s hard to be a gamer in public

Episode #570 - Nintendo Switch is a Slut