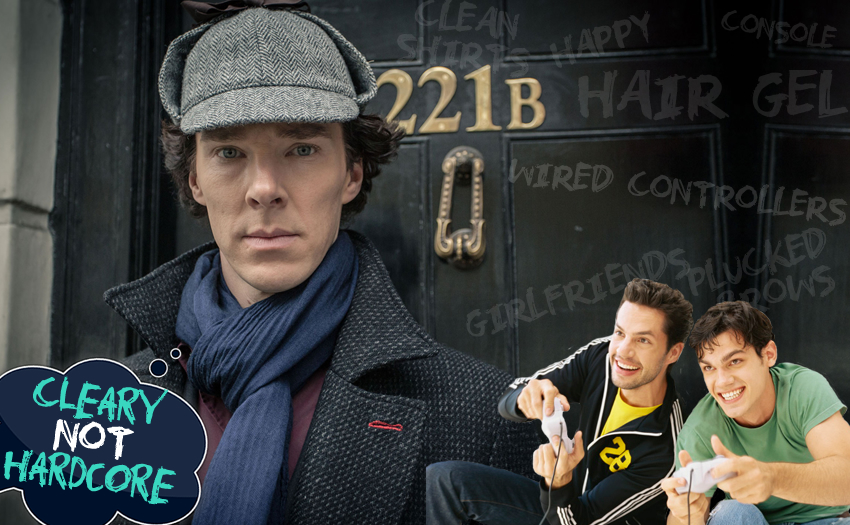 @VGOPodcast @CoastalMichelle what defines a “hardcore” gamer? Is it what you play, or how you play? Would 100hrs on Peggle 2 be hardcore?

I don’t think there is one absolute definition that necessarily works. Hardcore? Gamer? Those might be easier to define when looked at as separate entities. However, in combination, it’s a lot trickier to put them into a neat, one-size-fits-all box. My Father, for instance, spends hours a night playing whatever game he is into, though he only plays a few games a year. He’s not up on the insider lingo, or the secret cheats, he doesn’t get competitive over any of it, but, he is putting in serious hours! Is he hardcore? Yes, in his own way, or for an older person, but generally – no! For me hardcore is not time invested, but energy invested.

When I play World of Warcraft, or other RPGS/MMOs, I like to get a bit more hardcore than some of the other people I have played with (ahem, John). I like doing research on my character and class, their stats, or the best builds, and I wouldn’t consider someone hardcore who didn’t do those things. I think you really have to take it on a game by game, person by person basis. Someone might be a hardcore Peggle 2 player, but I probably wouldn’t refer to them, generally, as a hardcore gamer. 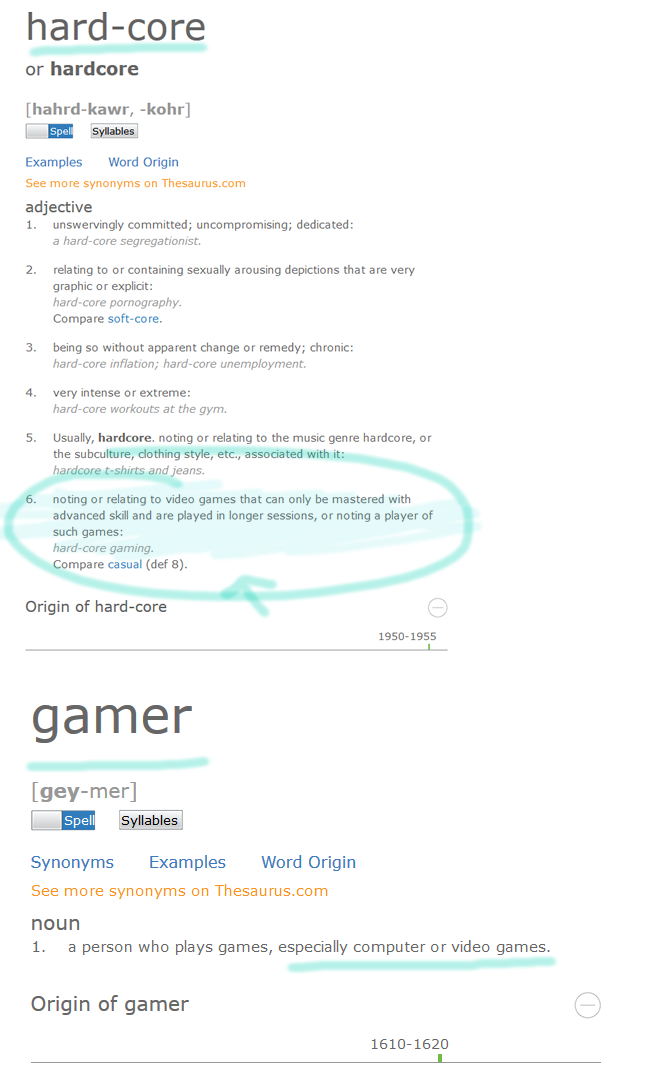 How do you guys define a hardcore gamer? Are you one? Do you know one? Will be reading some comments on air tomorrow!